Zouk Remix – Love in the air /Release Without You 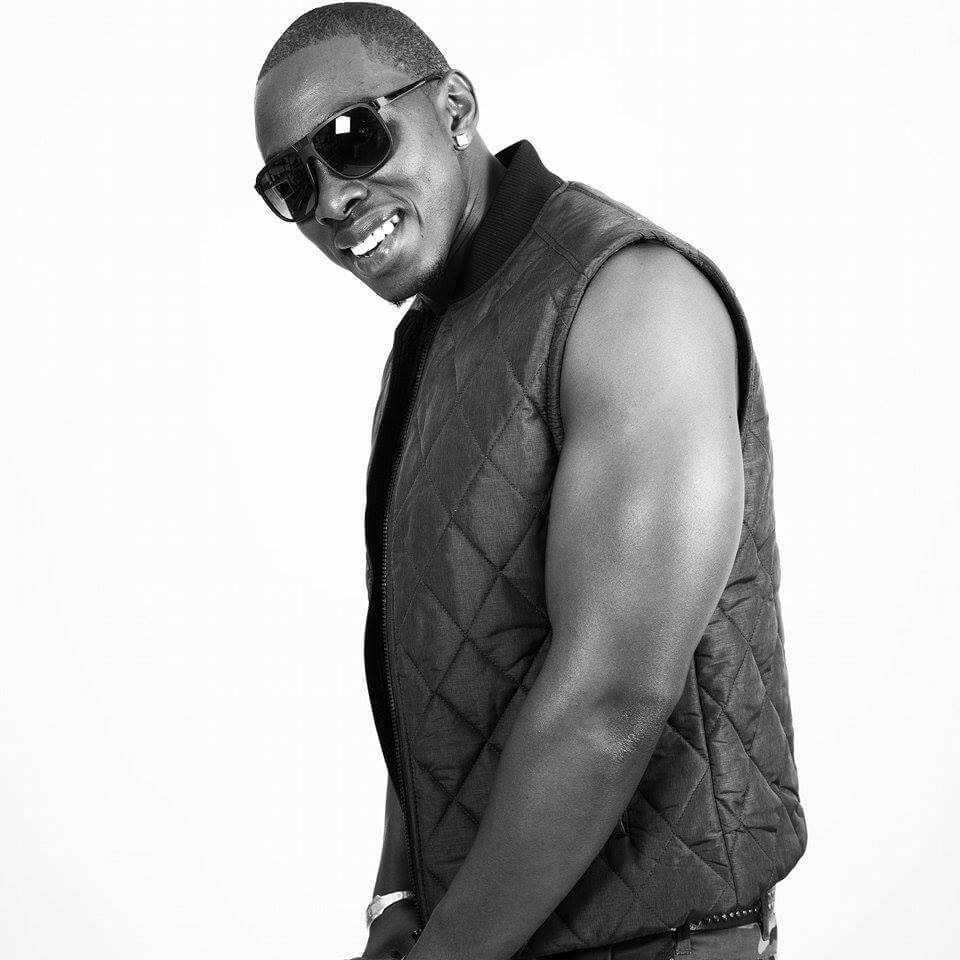 From an unexpected quarter, I was approached by a global artist, namely Deejay Limbo.He’s a great singer with a distinctive voice. Faya Productions has produced the beat for his latest song, “Love In The Air.” This song has been given a Zouk Remix. Have you already listened to the song ? What do you think? If you’ve been to the beat store, you’ve already noticed that you can buy the beat! Did you see it yet? Click here to see the licenses for Without You.

Below is some information about the great singer, Deejay Limbo.

Artist: Deejay Limbo
Track: Love In The Air (Zouk Remix)
Beats: Without You

A Gambian-born artist based in Vienna, Austria, was recently signed by the world’s R&B rap mogul 50-Cent, under one of his labels,

Widely and internationally known by his music name Deejay Limbo, Kwesi is Gambian-born to a Ghanaian father and a Gambian mother. He was raised in Latri Kunda, a German neighborhood, before he moved to Austria.

The Latrikunda German-born singer has already rubbed shoulders with big reggae stars like Etana, Romain Virgo, Tarrus Riley, Gyptian, Aidonia, and Konshens, all big names in the musical arena.
He said his aim is to raise the Gambian flag in the music scene globally, noting that Gambian artists “Can do what others can do.” “The Gambian music industry is rapidly growing, and many foreign-based Gambian artists are going home to promote their music and doing collaborations with home-based musicians.”

“Our aim is to take Gambian music to the international scene,” he told me in a chat recently, when quizzed as to his take on Gambian music. Limbo Di General, as he is also fondly called, said “I want to reach out to my fans worldwide, show my versatility and to make people get to know LIMBO.” Salute Di General is the slogan of Deejay Limbo. Watch out for him soon.